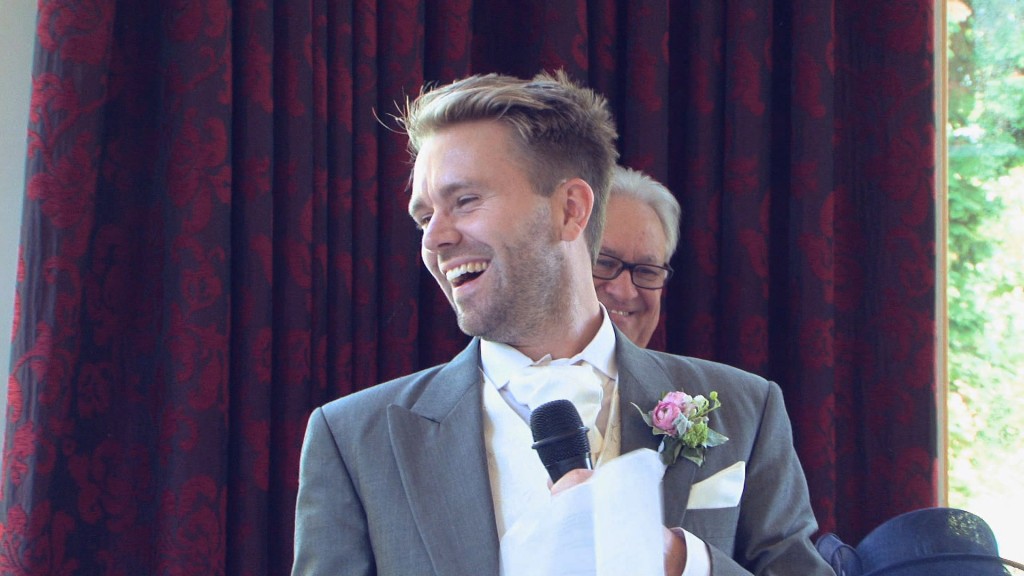 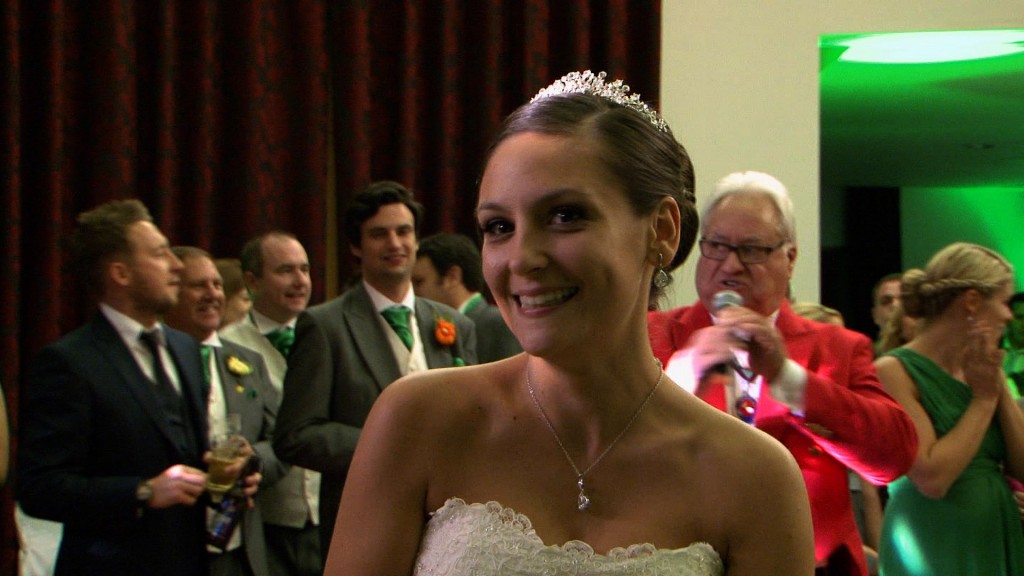 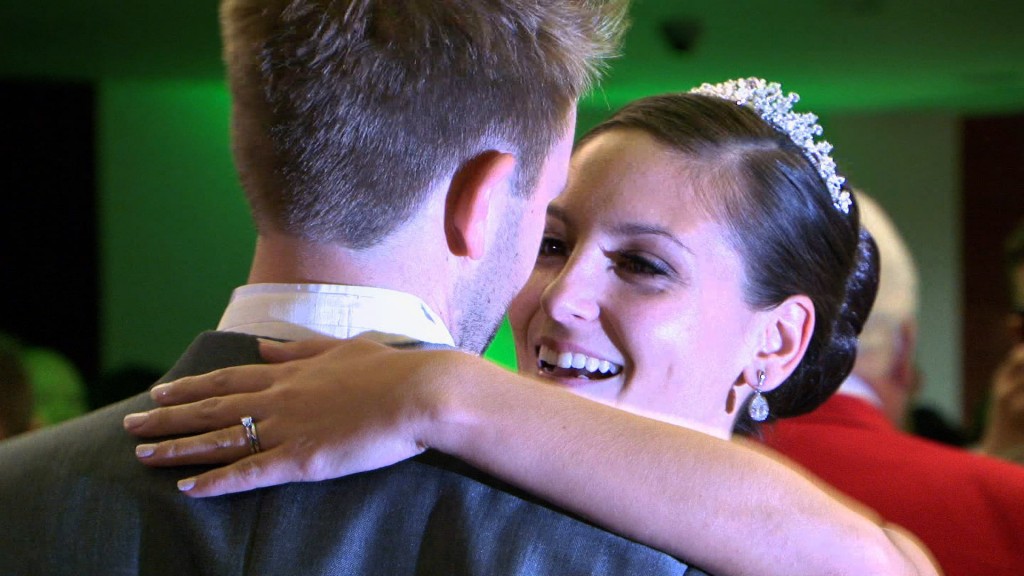 The wedding video Surrey in Shepperton 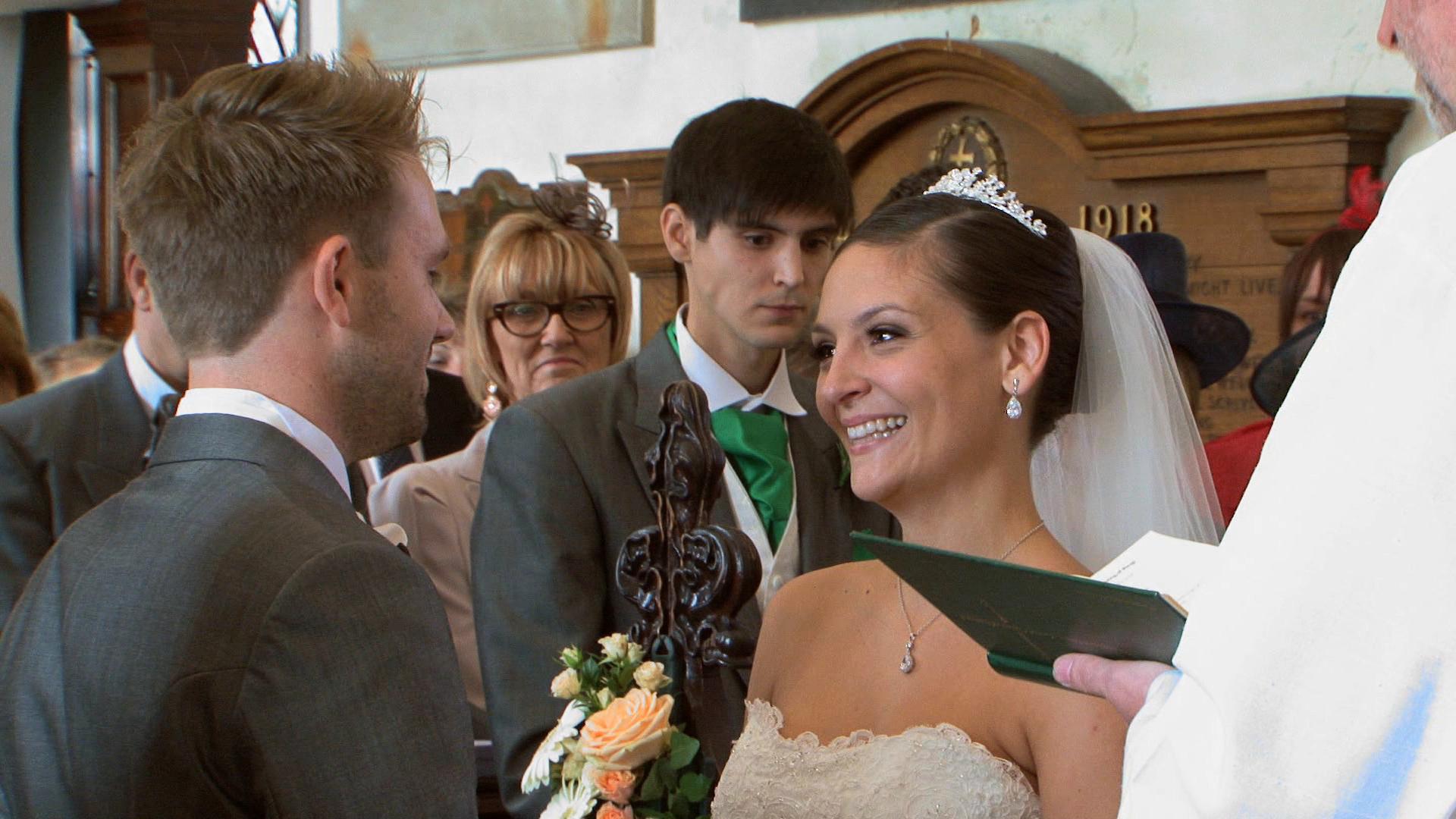 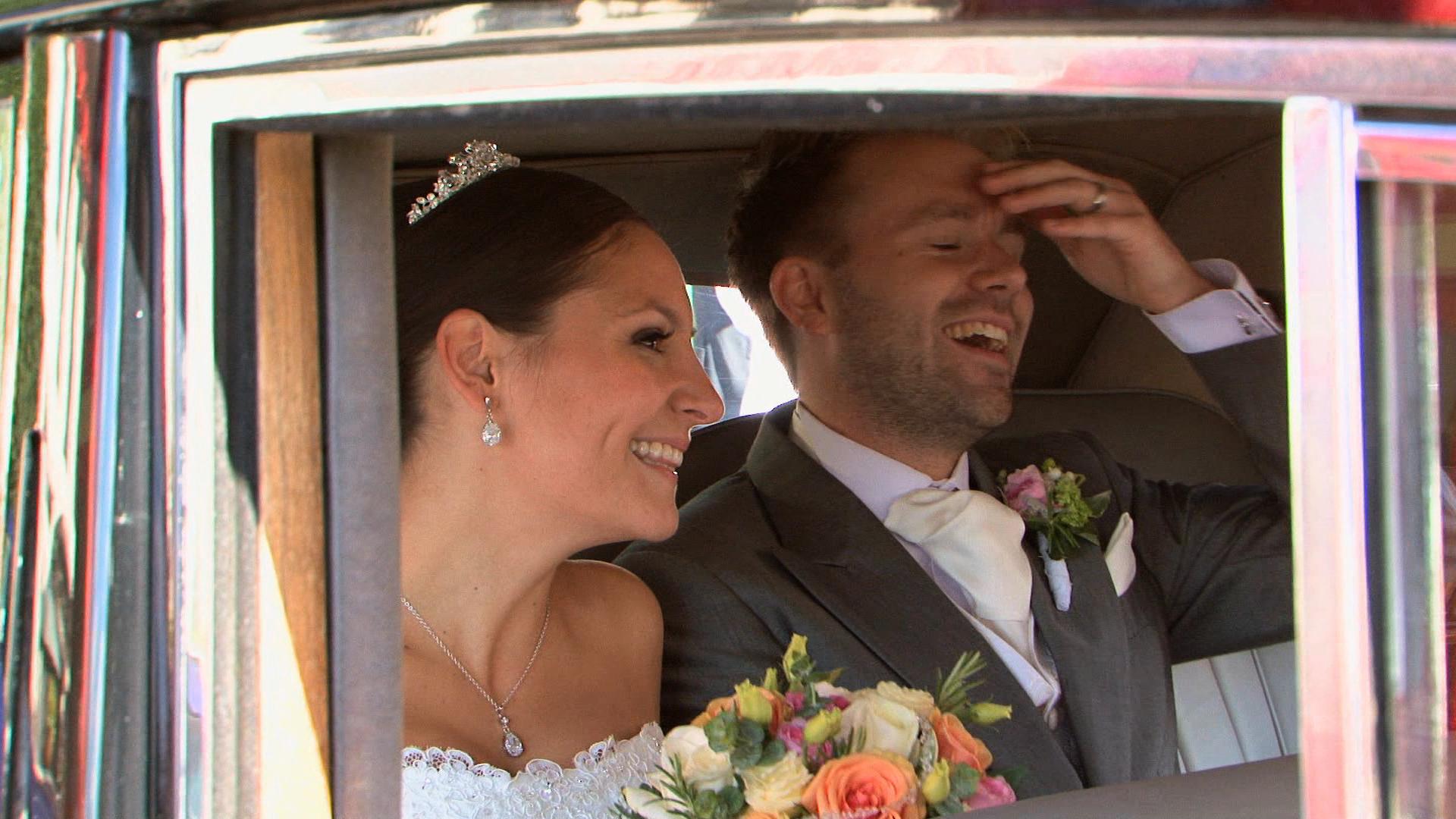 Filmed back in 2009 on one delightful late summers day in early September this film is the wedding video highlights part of the wedding DVD. Two of our in house wedding videographers arrived at the impressive wedding venue The rather magnificent Albury Park Mansion just outside Guildford in Surrey GU5 9DD. To film a civil wedding video, including the brides preperations, the garden reception, wedding breakfast all the way to and beyond the first dance.
Always looking to frame the scene within a locational context, our wedding videographers were able to take full advange of their number. Capturing events not only highlightling the beautiful surroundings of the Surrey countryside. But also get the impromtue personal shots that give the wedding film its identity. Untilising the full extent of the “Television” package by filming fom both sides of the room during the lovely civil service. Thereby filming both the bride and groom at the same time. Giving our editor the easy task of letting the film edit itself by naturally cutting between action and reaction, rather than looking for a shot to cover the resizing or reframing of a shot. Giving the wedding video a natural feeling and a light touch. So we would just like to say a big thank you to everyone that made the happy couples day such a joy to film